This pictures taken by me, Selly a.k.a semox and Cita, at Gula street, Surabaya, On January 2012. This street is famous among photographers in Surabaya and arround it, because of its artisticsm of this street. We must pay to took picture at this street. And for that old bicycle we must pay again ---..---. Instead of that, there were many people who took pictures and there was a prewedding photo shoot too. But, at least we got good enough pictures. hehe. I share some pictures to you, let's see the beautifullness of this street :B 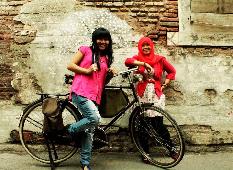 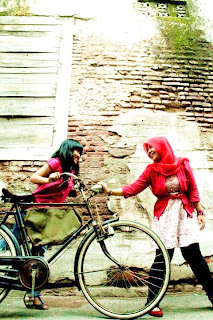 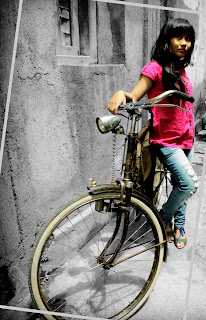 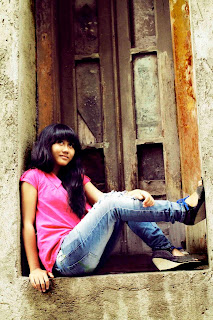 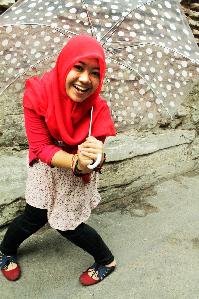 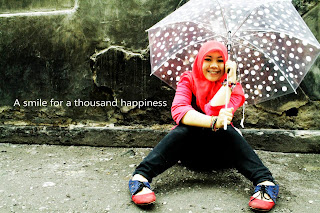 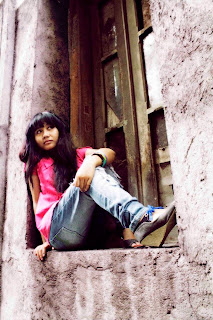 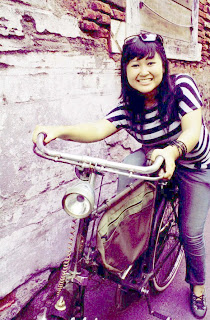 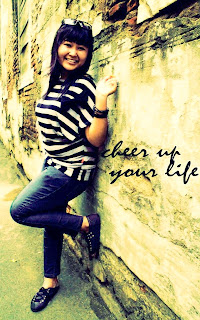 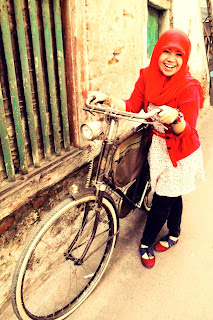 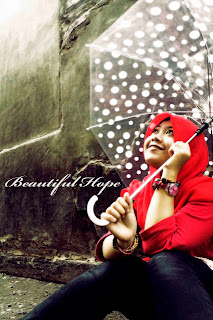 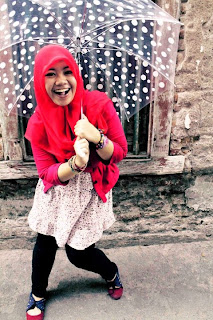 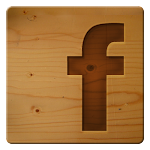 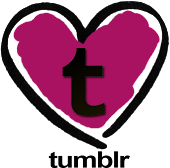 Holla everybody :D
I'm Gita Rexsa, you can call me Gita.
I created this random blog 'cause I want to share "everything" to everyone, my simple design, my whole life, news, movie, music or something else...
Happy reading !